Silence Of the Siren

Silence of the Siren is a turn-based strategy game in which you will be thrown into a chaotic universe where several spacefaring civilizations are fighting over control of a distant star system and trying to discover its dark history. Explore different planets, gather resources to expand your bases, raise an army and defeat your opponents!

NEW WAR IN AN ANCIENT UNIVERSE

The Siren star system, birthplace of a galactic alliance, and homeworld of lost Primals civilization, has been cut from the rest of the galaxy. As a result, the carefully built alliance split into bickering factions and secluded colonies. These days, hardly anyone pays attention to the ruins scattered all over the few habitable planets of a freshly isolated system. The deeper you venture into the uncharted regions, the stronger the feeling of endangerment grows. There is something else. An entity, a shade, an echo of whispers from below. 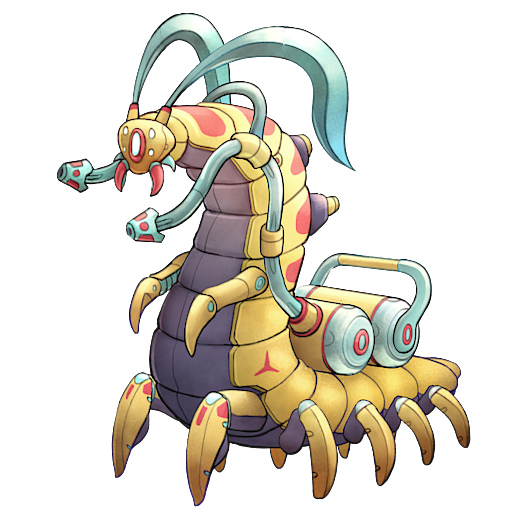 Explore what's left on the planets and secure important resources. Use them to upgrade your bases with advanced technology and to hire massive armies. Play as several different factions, recruit skilled commanders, teach them new skills and lead them into battle. Overcome obstacles on the map to gather powerful equipment and ancient artifacts. 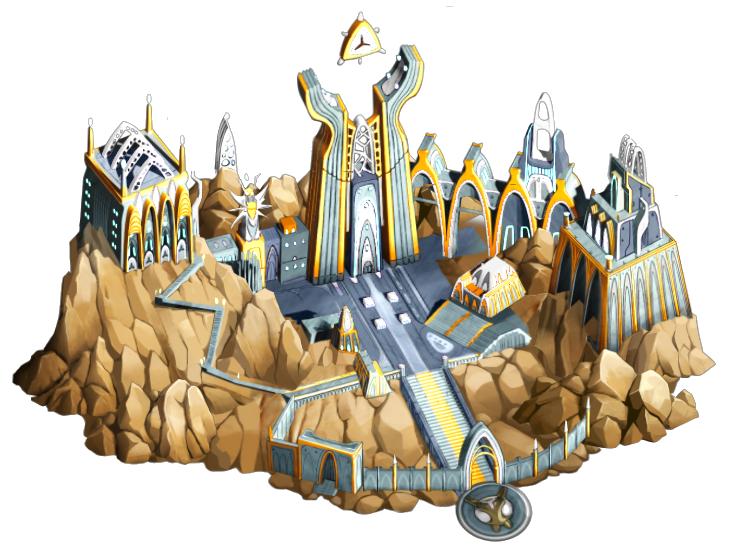 Encounter a wide range of enemies in turn-based combat, use your tactical thinking to gain advantage on the battlefield. Learn the unique moves of your units, deploy your commander's special abilities and outsmart even much stronger opponents. 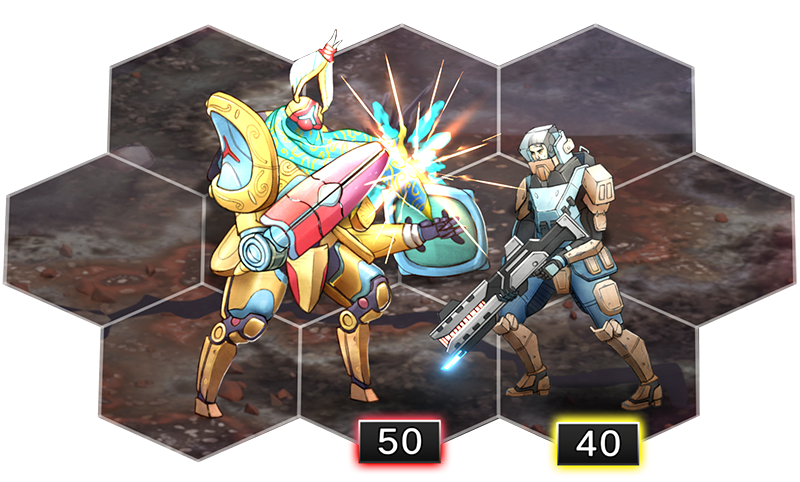 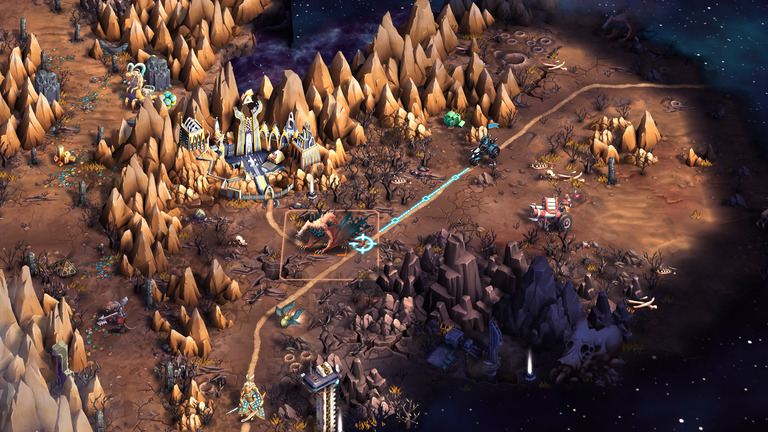 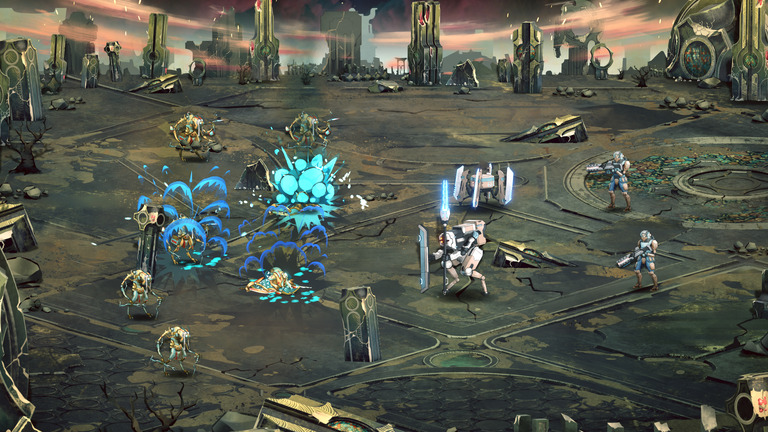 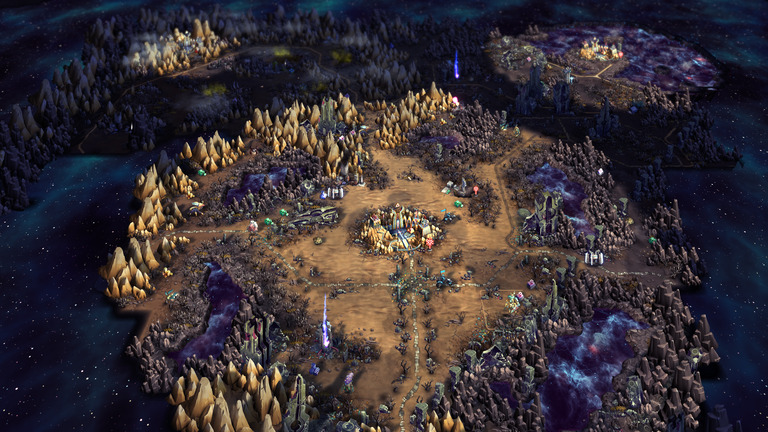 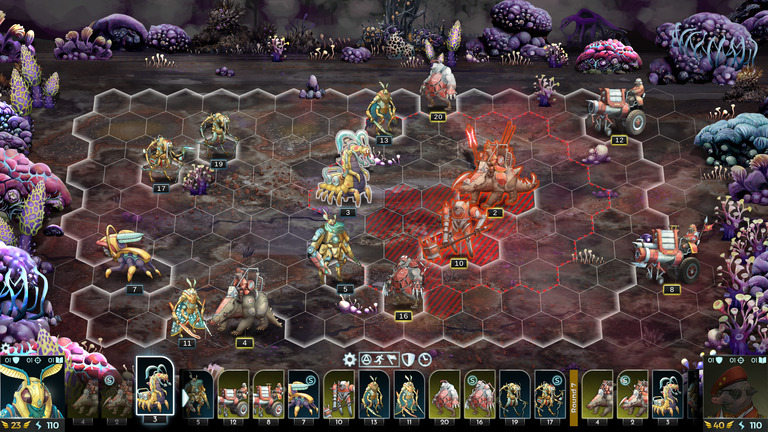 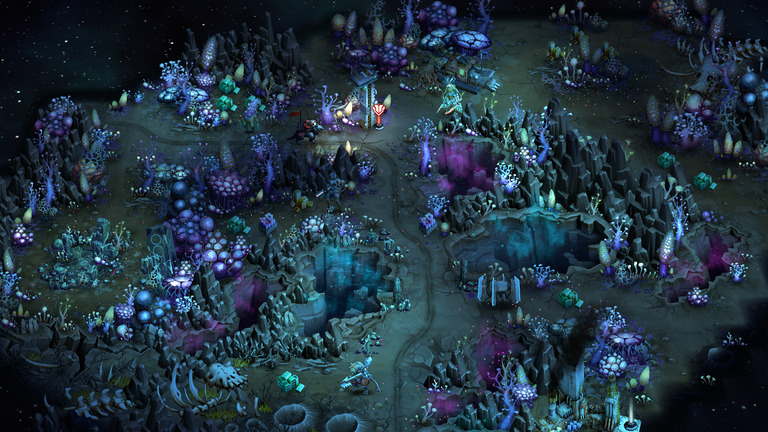 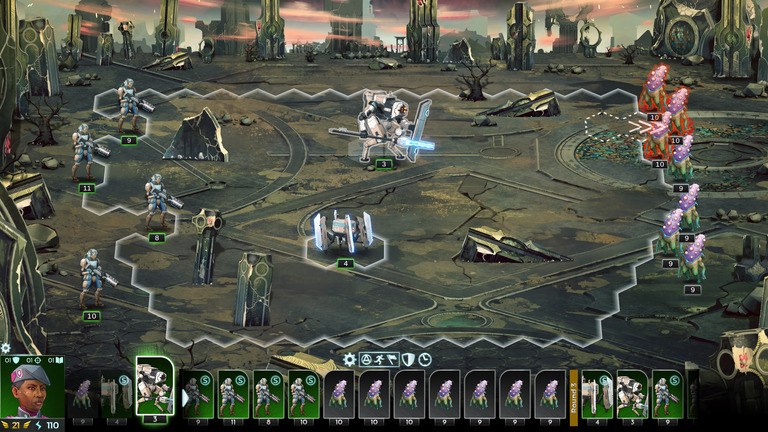 Oxymoron games is an indie game studio based in Prague which created the successful strategy/sim Project Hospital. With veterans who worked on games ranging from Mafia II and III, Quantum Break, Total War: Three Kingdoms to Top Spin 4, Silent Hill: Downpour or Euro Truck Simulator 2, the studio has been growing and is now fully focusing on Silence of the Siren. 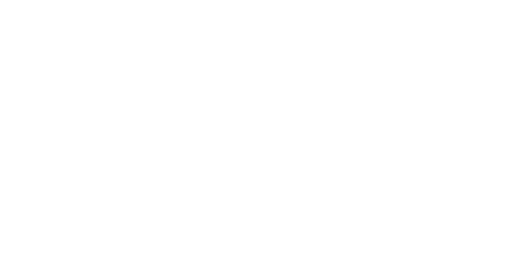